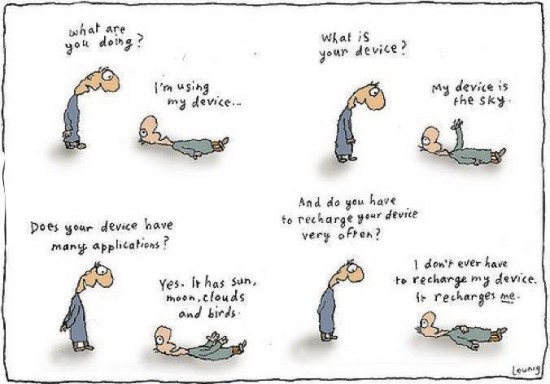 If you’re not into social media, this may not mean much to you, and I grant you that it’s a bit ironic that all of this happens through our various devices, including probably Facebook apps on iPhones, etc., but nevertheless…wow! So, what about this struck such a chord with people? What resonates so strongly? I’d love comments from you.