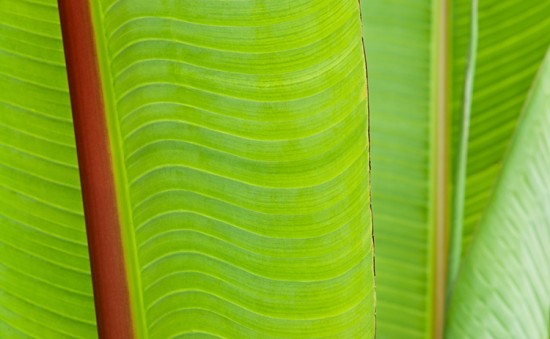 This conference is through the International Academy for Design and Health

See their events page on their website for upcoming symposia in Europe (9/20-21) and Africa (November) as well as their Design & Health 8th World Congress and Exhibition in Kuala Lumpur, Malaysia (6/27-7/1).

The health status of people living in Australasia is one of the highest in the world, with rising life expectancies, and falling mortality and morbidity rates. At the same time, however, the region is facing similar challenges to the rest of the developed world, characterised by rising costs pressures, an ageing population and a rise in the level of lifestyle diseases, most notably diabetes and obesity. In addition, Australasia faces the challenge of addressing the inequities in health outcomes of its poorer socio-economic groups, in particular its indigenous population and those living in more remote and rural areas. In recognition that a healthy population is the foundation for social development and economic growth, health reform in Australasia is undergoing a policy shift that is recognising the need to redesign its health systems to embrace health promotion and embed a preventative approach based on better education, evidence and research.

The concept of “supportive environments for health” was coined during the World Health Conference in Ottawa in 1986. A “settings based” health promotion project focuses on the context, the arena in which supportive health activities takes place. This theoretical approach is a shift in emphasis from individual health problems and risk factors to an examination of the nature of systems and potential wellness factors within organisations. During the 66th meeting of the General Assembly of the United Nations this year, the global socio-economic challenge of non-communicable disease was discussed for the first time. The IADH believes strongly that the built environment has a significant impact on health and is committed to bringing this understanding to the design and health professions in an effort to reduce the prevalance of these lifestyle diseases. The level of design quality in the built environment is also critical to the sustainable development of our neighbourhoods, towns and cities.