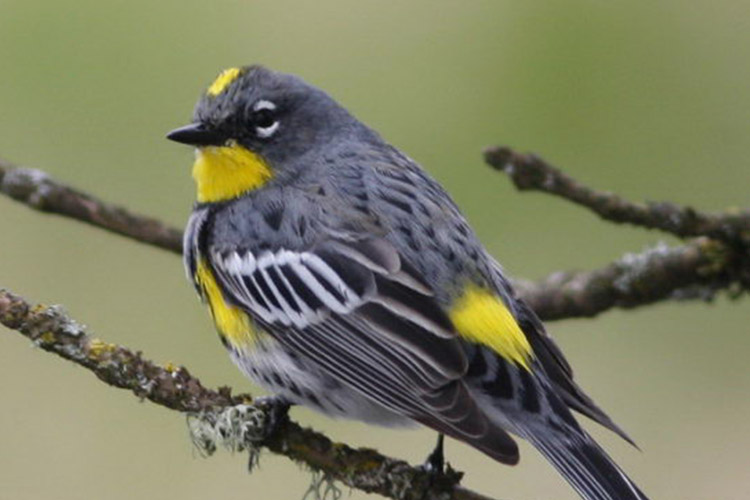 Stephen R. Kellert, “biophilia” scholar and lifelong champion of the natural world, died on Sunday, November 27, 2016 of multiple myeloma. I learned of his death yesterday from a lovely post by Richard Louv and The Children and Nature Network.

I met Steve on a chilly spring day in April, 2012 at his home in New Haven, Connecticut. He greeted me warmly and led me to the living room/study, where the proofs from his latest manuscript, Birthright: People and Nature in the Modern World, lay on the desk to my right. I wish I had a greater memory for visual details. What color was the sofa I sat on? Did he sit in a wooden chair, or was it upholstered? What were some of the books that lined the wall behind him? He wore wide-wale corduroy trousers, which struck me as perfectly professorial, but was he really wearing a tweed blazer with elbow patches, or is that just my imagination? He was, after all, the Tweedy Ordway Professor Emeritus of Social Ecology and Senior Research Scholar at the Yale University School of Forestry and Environmental Studies.

What I remember most clearly was the picture window, maybe 6 feet tall by 10 feet wide, that took up most of the back living room wall. Through it we could see his wild yard, and beyond that the Mill River and East Rock, a long, tall cliff that rises dramatically from the riverbank. We talked for an hour or so, about his new book, and another co-edited book that had just come out–Companions in Wonder. And about the role of the sacred, and spirituality, in people’s interaction with nature and how difficult that can be for academics to address. I asked him how he was able to do it, and he smiled mischievously: At this point in his career, he could do what he wanted. He expressed his concerns about “evidence-based design” and the danger of reducing things like nature connection and the benefits of time outdoors to mere numbers. In science, including EBD, people have a low tolerance for ambiguity, which may deprive us of the delicious complexity that nature, and our relationship to it, has to offer.

And then something caught his eye and he leaped from his chair to the window for a better view of the first yellow-rumped warbler of the season. He explained, while reaching for binoculars, that their migration had just begun and it was his first sighting of the year. He offered me the binoculars and guided my eyes to the small black and white bird with flashes of bright yellow on its head, wings, and, yes, rump. We settled back down to talk but more warblers kept distracting him. When he apologized, I refused to accept–Are you kidding, I said, what better way to know Stephen R. Kellert than to share in the delight of nature in that moment in his own back yard?

If you haven’t yet read anything by this giant in our field, you might start with Birthright. I also strongly recommend one of the “bibles,” The Biophilia Hypothesis, which he co-edited with E. O. Wilson. And read Wilson’s Biophilia while you’re at it. Kellert’s film, Biophilic Design, is excellent. And the list goes on and on. While it’s tempting to say “a light has gone out” or something to that effect, I really don’t think it’s true in Steve’s case. His teaching, writing, and advocacy still shines brightly, and I know it always will.