Beacon Institute for Rivers and Estuaries

A Life Worth Living: The Garden as Healer 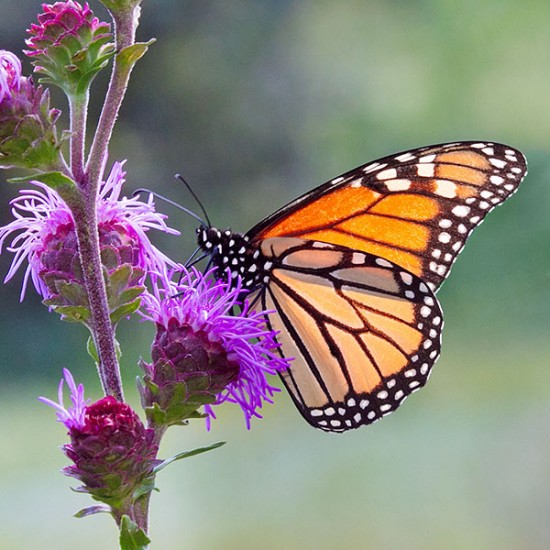 I gave a “walking talk” yesterday on Restorative Landscapes at the Beacon Institute for Rivers and Estuaries in Beacon, NY. One of the participants, Mike, took the 1-hour train up from New York City, a beautiful ride along the Hudson River. Ten years ago, Mike lay in a hospital bed at NYU Medical Center, recovering from 12 hours of surgery after a traumatic brain injury. As I was driving him back to the train station after the talk, I asked him if he was familiar with the Enid Haupt Glass Garden at the Howard Rusk Institute, which is on the NYU campus. He most certainly was, and he shared the following story with me:

“After my surgery, I couldn’t do much of anything; like a stroke victim, I could barely talk or move. I had been a successful electrical engineer who flew all over the world for work. Now, suddenly, I was a 50 year old man who couldn’t do even the most ordinary tasks. It was dawning on me that I might forever be dependent on others’ care. That suddenly I had become a burden to my family and friends. I was depressed and suicidal. I started “looking at windows funny.” All the more depressing was the fact that even if I wanted to, I probably didn’t even have the capability to take my own life. As part of my rehabilitation, I started going down to the Glass Garden for horticultural therapy. They had us plant little seeds in soil, and water those seeds. Soon after, shoots began to emerge, to grow into little plants. And my life began to be worth something. I could grow something, care for and nurture it. Something relied on me; I was not just a dependent. It was a 180- degree turn. Life was again worth living.”