The quiet joys of January 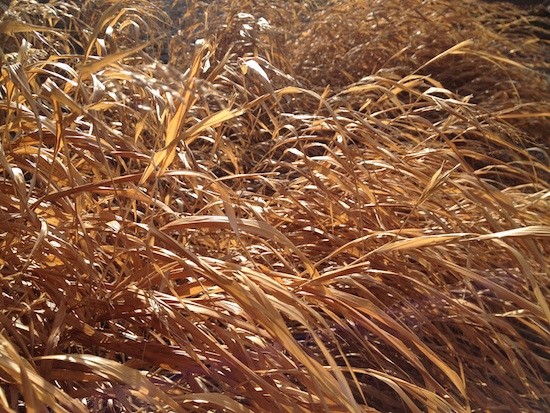 This past Sunday, New Year’s Day, The New York Times ran a great piece about quiet (“The Joy of Quiet,” by Pico Iyer). I can relate. Though I live in the Hudson Valley where it gets pretty cold this time of year (12 degrees Fahrenheit when I woke up this morning), and though I’m a gardener who loves digging in the dirt in my spare time (back to that in a minute), I think that January has become my favorite month. Because it’s quiet. As a landscape designer who does not do installation, most of my work is indoors, even in the busiest times of year (I wonder if Ken Smith‘s family still asks him why he doesn’t have dirt under his fingernails with all that “landscaping” he does…). But clients never call in January and February, and installation doesn’t need to be supervised, etc. etc. etc., and just generally I can worry less about juggling my design work and my work with the TLN. Ironically, the only time when I seem to have spare time is when the ground is frozen solid…

END_OF_DOCUMENT_TOKEN_TO_BE_REPLACED

What is “nature,” anyway? 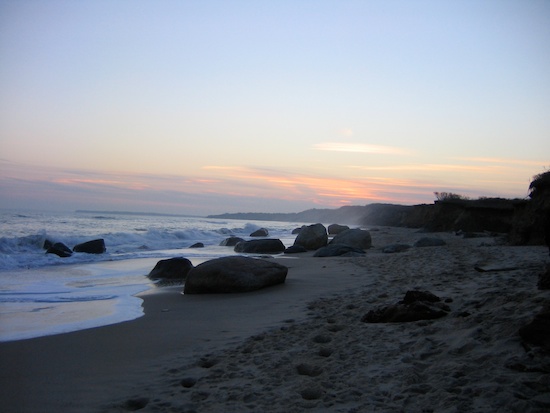 So, what is “nature”? Here are some thoughts.
Note that since posting this two days ago, I’ve already changed my definition slightly. I’m sure it will continue to evolve. Skip to the bottom of the post to see my latest definition as well as reference to an excellent article that has made me re-think my original one.

Let’s start with some dictionary definitions.

Oxford English Dictionary:
– 1 the phenomena of the physical world collectively, including plants, animals, the landscape, and other features and products of the earth, as opposed to humans or human creations: “the breathtaking beauty of nature”
– the physical force regarded as causing and regulating these phenomena: “it is impossible to change the laws of nature” See also Mother Nature.

American Heritage Dictionary (dictionary.com)
1. the material world, especially as surrounding humankind and existing independently of human activities.
2. the natural  world as it exists without human beings or civilization.
3. the elements of the natural  world, as mountains, trees, animals, or rivers.

Natural is generally defined as “existing in or derived from nature; not made or caused by humankind.” (OED)

Naturalistic is usually defined as something that imitates nature: Plastic made to look like wood. A garden designed with soft, curving lines rather than hard, rectilinear ones (think Central Park and Piet Oudolf rather than Versailles and  Martha Schwartz).

In the past, and even in most dictionary definitions, nature is seen as separate from humans and everything made by them. More recent thinking, and I am in this camp, argues that we human beings are not – cannot be – separate from nature because we are living, breathing beings not all that far removed from our “natural” animal relatives. We are nature and nature is us.

So let’s agree that humans are a part of nature.
Then what of the things that we make (other than other humans)? What of concrete, and glass, and hybrid plants like tulips and roses, and cloned sheep? Which of those are nature, or natural, and which are…not? END_OF_DOCUMENT_TOKEN_TO_BE_REPLACED